Waste recycling – what do we benefit?

Waste recycling – what do we benefit?

The world has been looking for ways of wider and more complete recycling of waste – paper, metals, glass, plastic – all that is produced as waste in the economic, public and household sectors. 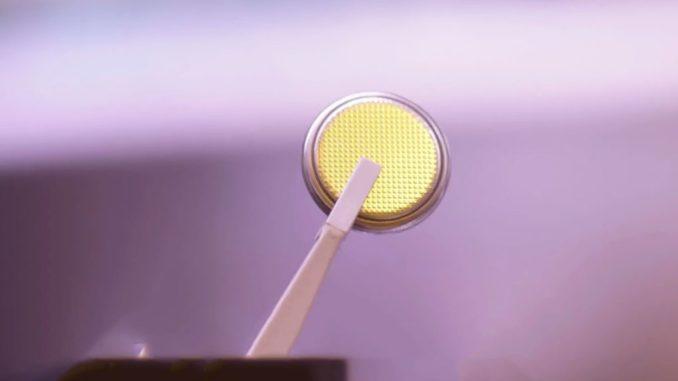 The efforts for comprehensive recycling of waste are in different directions, including the development of leading scientific teams with state-of-the-art technologies and equipment. In this way, the results are quite surprising for the vast majority of people.

Recently a team from the University of California made batteries from … discarded glass bottles. These batteries prove to be the best so far – compared to their usual, their energy stored is 4 times bigger and therefore last much longer.

Briefly, the method sounds as though it’s easy – the bottles are crushed into dust, silicon dioxide is extracted and carbon-coated anodes are made. In fact, to do this, nanotechnology is used and, of course, a great scientific potential.

Although a sophisticated science is used for the new type of nanosilicone anodes, there is practically a significant depreciation. Virtually unwanted glass bottles produce batteries that allow electric cars to hold off without charging, and use phones, laptops and other mobile devices for longer.

In addition, these batteries are smaller in size, and the ability to work at high temperature differences from heat to minus 60 degrees.

Convenience is clear – if so far it has been happening to us at any time to look for where to charge the phone, for example, it will happen much less often.

There is of course an economic effect. Charging the phones in a family certainly does not “break down” the budget with a swollen current bill. But multiplied by billions, and with the addition of other mobile devices, the energy saved becomes significant.

Recycled glass batteries are indicative of the many possibilities in the general waste recycling system. Which strengthens the meaning of separate garbage collection.

The caveman had it easy for him. But what should WE do?

Primal people did not waste recycling: when they filled the cave with junk, they went to another. However, with the advancing of civilizations and the emergence of cities, waste is beginning to become a problem, and a drive for their management is emerging. The first known public landfill was made 2500 years ago in Athens. 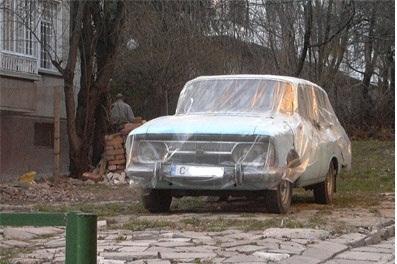 In fact, waste has itself been a problem when cities are formed. The plague epidemics of the European continent are known in the 6th and 14th centuries, with about 25 million people dying in the second.

In both cases the epidemics were brought in – the first from Africa, the second from the Tatars. However, indiscriminate waste disposal has contributed to the spread because plague is caused by bacilli in some rat flea species. And the many uninvited landfills are their natural habitation.

And another fact of the past in this direction – at the end of the 14th century in England it is forbidden for people to throw waste into ditches and rivers. So the story with cruel examples has shown what problems the waste can create.

Today this waste is unimaginable. Only in Bulgaria they are 20 000 000 tonnes per year. In the world, only “modern” electronic waste – disused computers, TVs, etc. – are up to 50 million tons per year.

This explains why governments are seeking to buy waste for recycling from both the industry and the domestic sector. For this purpose, licensed companies that have broad networks are used.

For example, Nord Holding buys cars for scrap and it pays up to $ 1,000 per car in cash and forms documentary deregistration, ferrous and non-ferrous metals, electrical and electronic equipment, and more.

With the organized purchase and recycling of waste, there are also information campaigns, which contribute to the ecological attitude of the Bulgarians. They are increasingly interested in separate collection, landfilling, waste recovery.

Recycling of waste in Bulgaria

Currently, Bulgaria is among the best examples in Europe for waste recycling. We were very troubled in 2011-12 – legislation was not yet in line with EU requirements, there were no technological opportunities, threatened with heavy sanctions. 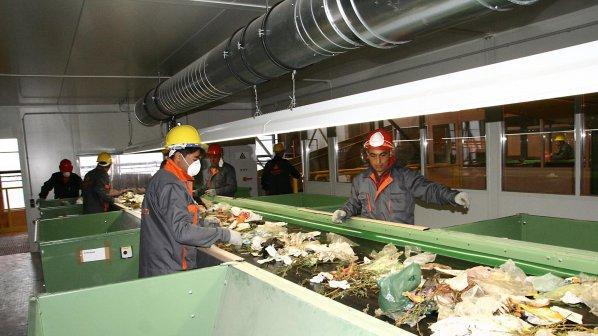 However, these deficiencies are overcome – regulations are adapted, active waste recycling plants are being created, jobs are created.

That is why we are now above the average for the EU countries on the way to the main goals – to introduce recycling of 50% of the waste by 2020.

In some respects, Bulgaria is even among the distinguished ones. For example, household appliances, electronic and electrical tools, waste recycling achieved in 2014 is up to 85% for targets set as a directive between 50 and 75 per cent.

In the collection of batteries and accumulators we have reached 300 tons per year, with the growth in three years more than twice. In these indicators, we are among the first three excellent countries.

Good recovery of waste will also reduce the need for landfill – the number of landfills should be shrunk by 10%.

Waste processing can restore the raw materials of end-of-life materials and products and return them to the same industries or produce products for other industries.

For example, steel can be restored as raw material – with all its qualities, infinite. Biomethane can produce methane for fuel or for chemical production. The processing of biological material is interesting with the use of worms that “do the black work” of the processing.

The Oxalor method is almost no waste. In the plant, various wastes come from plastics, metals, glass, organic waste. They break down, separate, remove harmful ingredients and start treatments with different substances, temperatures, etc., where farm fertilizers are produced. Diesel fuel can also be made from residual products without releasing harmful gases.

Will we need another planet? 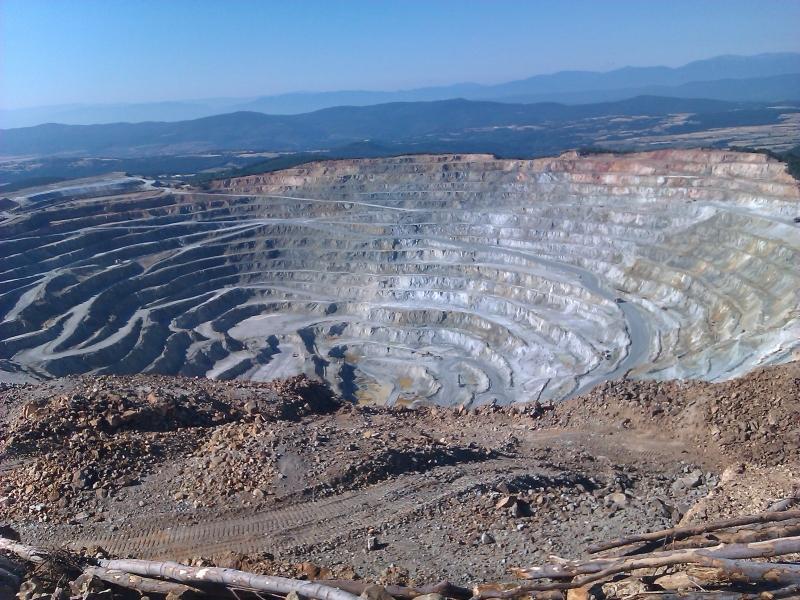 There is also a third, it is a social effect for improving the quality of life. The overall waste collection activity reduces the likelihood of illegal landfills.

And no one is pleased with these dumpsters to smell or sparkle through the summer heat, to spread smoke across large areas.

For example, if 1 ton old paper is reworked for new production, it will save 17 trees. Over 2 tons of oil are saved from the new plastics made from plastic waste.

Here we have to say that the calcined soda has a very wide application – not only in glassware, but also for cleaning products, metallurgy, leather, paper production.

At the same time, the deposits of natural soda from which the calcite is produced are only a few in the world. Even large, they are not inexhaustible. The same is true of all natural resources.

It is not by chance that Georgios Kremlis, Head of Unit at EC Environment, commented that if we do not take measures to consume natural resources, we will need two planets.

For the economic benefits, it is enough to mention just aluminum and copper. In the first case, the production of new material from secondary raw materials saves 95% of energy, in the second – 85%.