Industrial production of paper has an impact on the environment both upstream (where raw materials are obtained and processed), and downstream (impact upon waste disposal). 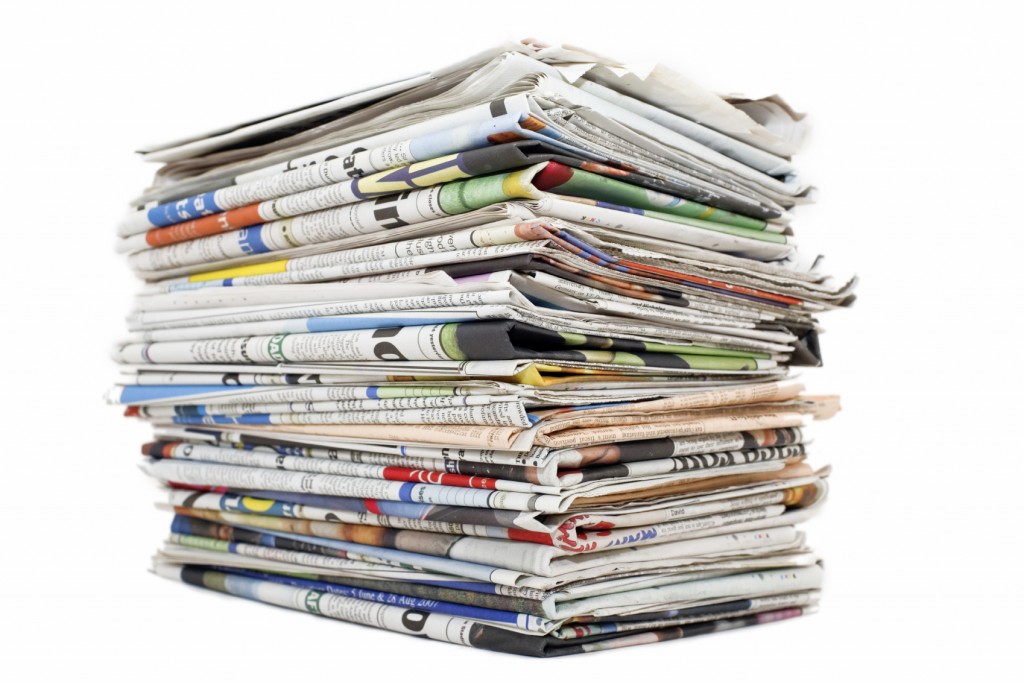 Nowadays, 40% of paper is produced of wood (in most modern mills, only 9-16% of the cellulose is made of wood logs and the  rest comes from waste wood that is traditionally burned).

Recycling of one ton of newspaper paper saves about 1 ton of wood, while recycling 1 ton of print or copy paper saves more than 2 tons of wood material. This is due to the fact that sulfate cellulose requires twice as much wood material because it removes the lignin in order to produce more higher quality fibers than the mechanical pulp processes.

In paper recycling is used between 40% and 60% less energy than if wood is used. Recycling of 1 ton of newspaper paper saves electricity needed to power a house for a whole year.

On the other hand, paper recycling results in 35% less water pollution and 74% less air pollution compared to the production of paper from wood. 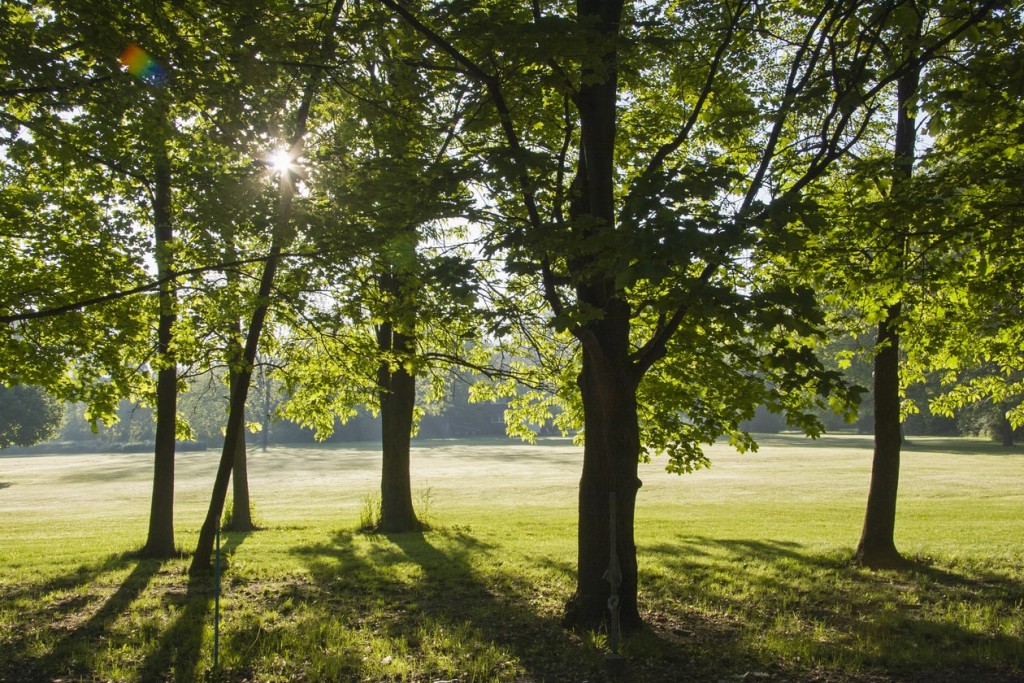 Many factors are essential for the good quality of recycled paper. On the one hand, there should be functioning systems for separate collection of packaging waste in the settlements, as well as real systems for collection of paper by the administrations. Moreover, there must be a network of collection centers where paper waste can be collected.

The collected quantities of waste paper in the systems for separate collection and in the collection centers should pass through pre-treatment installations to remove any remaining eventual non-paper elements.

Thus the separated paper waste goes in the recycling plant. There it is classified and stored according to type as raw material for the manufacturing of new products – paper, packaging paper, napkins and so on.

The paper received is delivered to a facility called hydro-pulper. The specific amount of waste paper that is fed into the equipment is then mixed with reclaimed water. The hydro-pulper is equipped with a metal fin, which is driven by an engine. The aim of the hydro-pulper is to obtain uniform suspension to the desired concentration through washing out.

Once the desired concentration has been reached, the mass is delivered to a receiving pool with the help of a pump. The pool is equipped with a fin which, under constant stirring, doesn’t allow the precipitation of the mass and at the same time helps for the additional fibrillation of of fibers.

The mass goes through the sieve with the help of the rotation of the fin and the existing pressure, so the residue of heavy waste goes for a subsequent sorting through an opening. The cleaned mass goes into a machine pool. By means of a pump from the pool, the mass goes into a milling device.

After milling the mass, it goes into a machine pool and with the help of a pump enters into the second milling device. Thereafter the processed mass goes into a box for constant pressure. The mass goes into the suction pipeline of the mixing pump, which draws water from the pool of the machine. The purpose of this pump is by mixing water and mass to dilute it to the desired concentration. The diluted mass goes for cleaning in a Centricleaner installation and from there it undergoes a fine and final cleansing through a Selectifier.

The diluted and cleansed mass goes into a device – the pressure box. The pressure box calms down the stream of the mass and pours it evenly on the sieve. The sieve is one of the main parts of the machine. It separates the water from the mass, forming a paper canvas and gives a direction to the fibers.

Optimal functioning of the sieve increases the strength of the paper. The so formed canvas is delivered from the sieve to a drying felt, which removes the residual moisture of the canvas and passes it through a drying cylinder for complete drying. Then the dried canvas are rolled into tambours, which with the help of a three-ply machine are subsequently rolled two-layer or three-layer jumbo rolls.