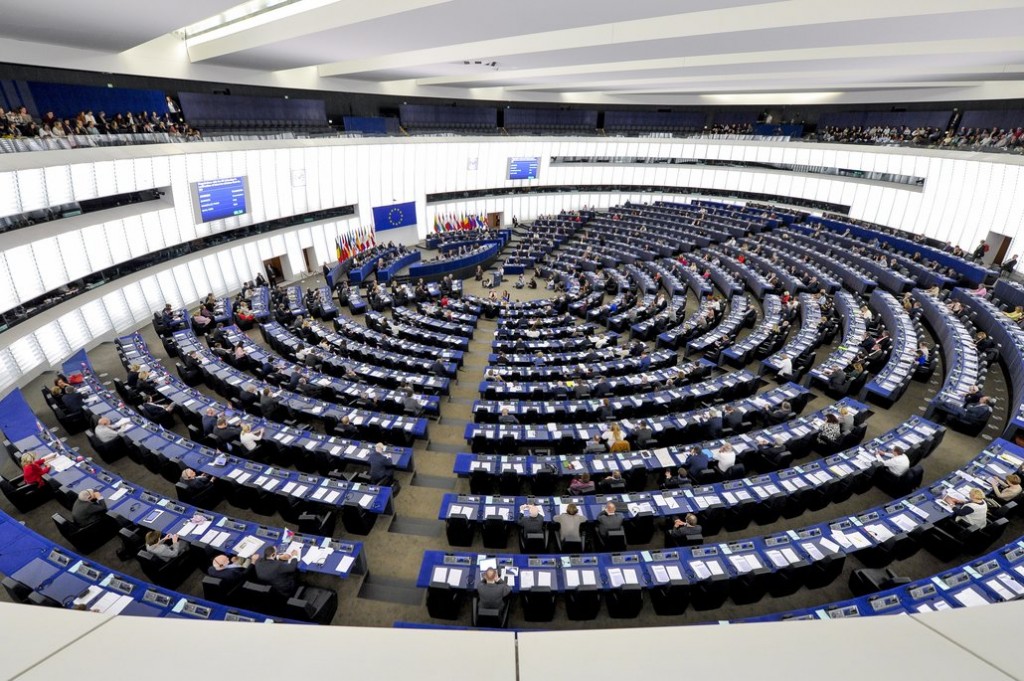 Collecting and recycling waste concerns all materials and products that we use and throw away but “electronic waste” and end-of-life vehicles constitute the biggest issue.

Experts have been alarming since years that „electronic waste“ is one of the fastest growing waste streams while companies declare that more raw materials could be obtained by old phones and computers than from metal mines.

If we deposit our old electrical devices for recycling, valuable raw materials can be extracted from them and be reused to manufacture new devices for way lower prices which is benefit both to manufacturers and users.

Aiming at this goal, in the recent years most of the big worldwide electronics manufacturers have focused on recycling and reusing components of their products, although there is still something to be done in this direction.

That is the reason why the EU insists on stricter measures for handling electronic waste and believes that introducing common nomenclature and legislation would increase purchase of electronic devices for the purpose on recycling to 85% during the following years.

One of the fundamental goals of the EU is to implement a new concept of waste collection and recycling, i.e. the new legislation aims at a shift towards the so called circular economy. This recycling method gives the opportunity to reuse raw materials used to manufacture different everyday goods.

Unlike linear economy we have known by now, “circular economy” aims at reducing excessive use of raw materials and to reduce the amount of waste by recycling and reusing it in manufacturing.

Good news is that on this topic we are not occupying the last places of the statistics. During the last 5 years the share of electrical device purchased with the purpose of recycling has grown. Experts explain that fact with the adopted measures for environmental protection and the strict regulations for purchase of electrical device with the purpose of recycling.

A positive tendency is that, compared to other EU Member States, the level of Bulgaria concerning the purchase of small domestic devices and electrical and electronic tools is average or above average. We are doing good job in collecting batteries and accumulators, as well, and we are holding one of the leading places in the EU for the effective recycling of accumulator batteries.

All these tendencies bring hope for the future but unfortunately there still are people who don’t understand (or refuse to accept) the benefit of purchase of electrical devices for recycling.

Why the purchase of electrical devices for recycling is so important?

Technologies are a useful invention and we can no longer imagine living without computer, phone, dishwasher, washing machine, fridge, or TV. However, our search for these products increases their production and it is evident that each year the market offers new models of our favourite technological gadgets or electrical devices. 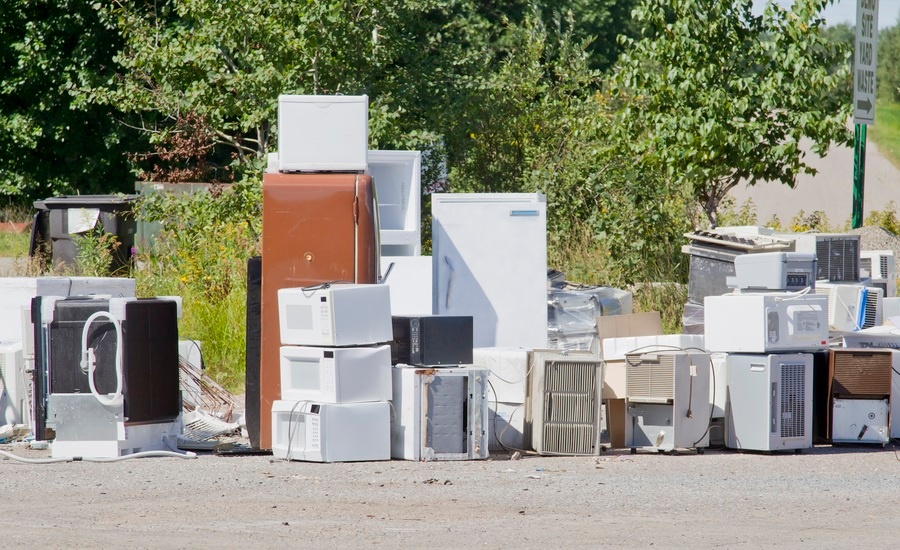 We use them for several months (or a couple of years) when models become “aged” and we buy newer, better-looking or smarter phones, TVs or washing machines.

However, more than 1,000 materials are used for the production of each device and a big part of the materials and components used are toxic and harmful both for our health and the environment.

By throwing useless electrical devices away or leaving our out-of-date car parked in front of the place where we live, we don’t only contaminate the environment but we also damage our own health.

Often we don’t pay attention to the consequences of our activity because we don’t consider it wrong but what actually we harm ourselves and for the future generations… and we allow ourselves to act that way only because of poor ecology culture.

We don’t harm only the environment, but also the economy since the manufacturing of even one phone or computer requires raw materials that are valuable but also strongly limiting natural sources.

The situation with the end-of-life vehicles is analogical

Our lifestyle and dynamics, as well as the growing distance to our workplaces make it necessary to use cars. At present, only in the EU there are 180 million cars and light commercial vehicles. Furthermore, the numbers are growing and are expected to increase in 30% by 2020. 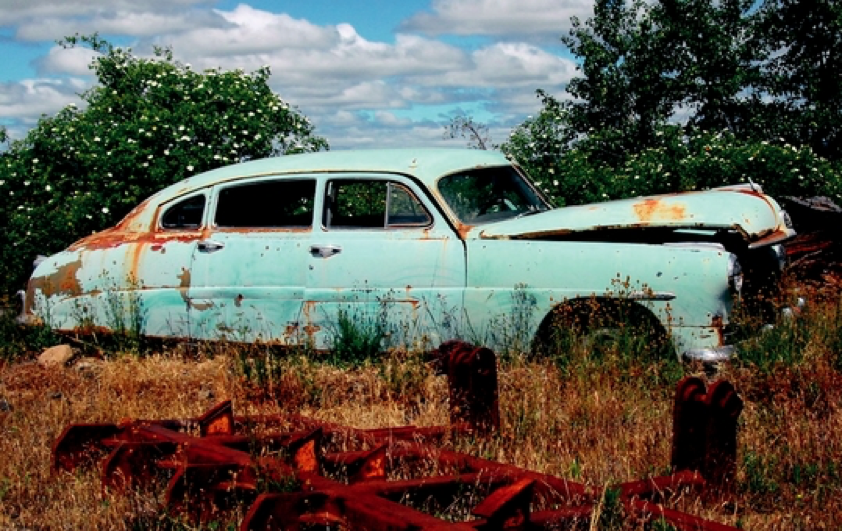 Living “on the road” for more and more people not only affects the air and the environment but it also brings us before a very important question: What to do with end-of-life vehicles?

However, there is an advance regarding the Bulgarian regulations of the companies who purchase scrap and unused cars. Since adopting the Regulations on end-of-life vehicles, the companies of the sector have been following the rules and this helps customers who wish to “get rid of” their useless cars and those who wish to offer them to be purchased for scrap.

What’s the benefit from the purchase of end-of-life vehicles?

* drastic reduction of waste which at present is contaminating massively;

* dangerous waste of cars such as oils, transmission liquids, etc. , are collected in order not to pollute;

* depositing our car for recycling or purchase of scrap, the owner also gains some money because the company that purchases your end-of-life vehicles pays certain amount according to the metal consistence and its weight.

Long story short, taking care of our old car instead of leaving it to decompose at a parking, not only stimulates economy and protects the environment but also is profitable.

What measures is our country applying to make recycling of end-of-life vehicles and electronic waste more effective?

In 2016 the National Assembly adopted the proposal of the modification and amendment of the Waste Management Act (WMA) at the second reading. 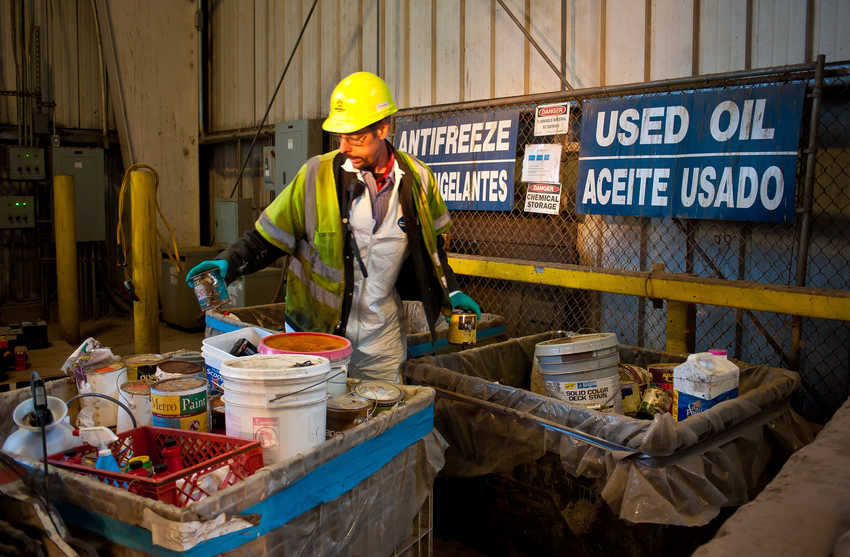 The good news is it is visible that the attention to environmental protection is increasing in our country. Clear procedures for purchasing the electrical devices for recycling also make easier the task both of companies dedicated to scrap purchase and responsible citizens who don’t want to leave dangerous waste.

Our world is changing! New technologies provide us with many opportunities but we should also consider protecting the planet from dangerous waste generated by our contemporary lifestyle.

We are the only ones to take care of the Earth and we don’t have another planet to replace it!

The time has come to take care of our planet and to stop overloading it with waste… furthermore, given the fact there are so many modern ways of recycling and reusing the products.

Since the 90s of the last century, waste recycling has become a major element of sustainable development. Exhaustion of natural resources is inevitable when their global consumption by the economy increases by 1% per year…. 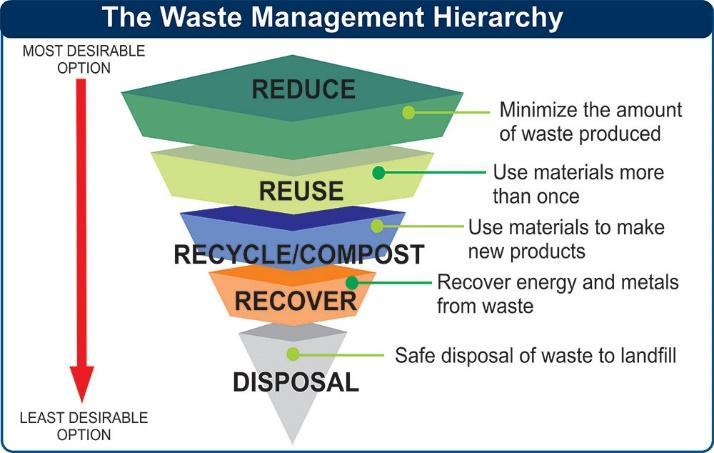 The Waste Framework Directive 2008/98/ЕC is at the heart of the EU waste management policy. 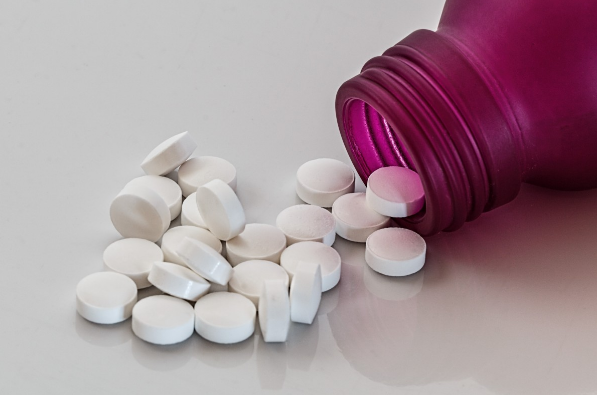 Keeping the biosphere clean is the responsibility of each of us. Individually and as a business, we all generate waste. In the past year, some of them were packaging and residues of medicinal products –… 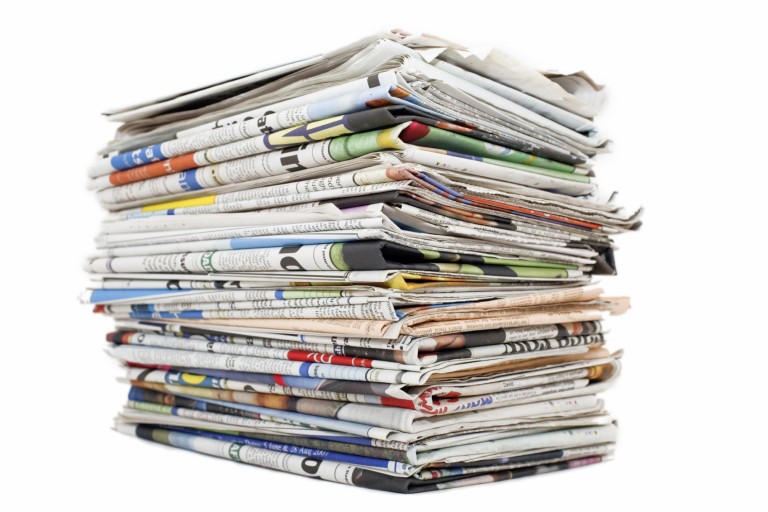 In paper recycling is used between 40% and 60% less energy than if wood is used. 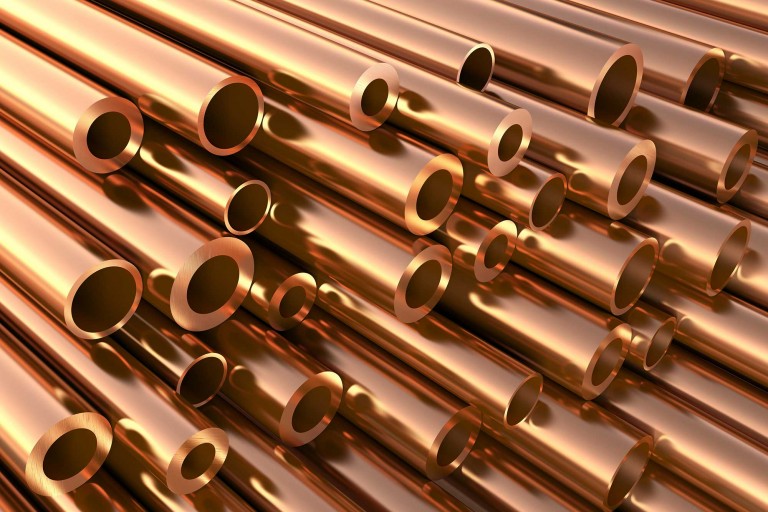 Which are the non-ferrous metals? The division of metals into two groups – ferrous and non-ferrous – has been formed historically. 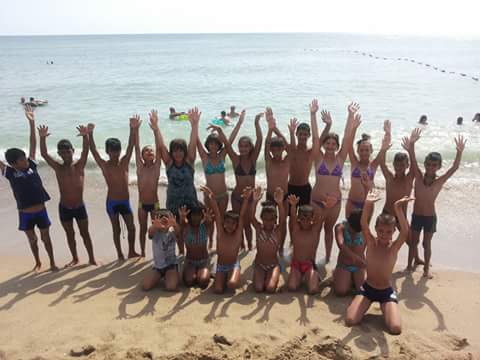