How to recycle plastic step by step?

How to recycle plastic step by step?

Plastic is everywhere around us

It is hard to enumerate all the plastic around us – there are more than 10,000 types of plastic used for making different products. More than 260 million tons of plastic are produced worldwide per year. Sooner or later this monstrous quantity becomes useless waste. It can be buried in a dumping ground, burnt or recycled. It is important which method is to be used.

What does plastic recycling mean

Plastic recycling means processing plastic waste in order to obtain material that can be used for new production of plastic products. Thus, using raw materials such as coal, gas or raw petrol for its production is avoided and natural resources are saved. 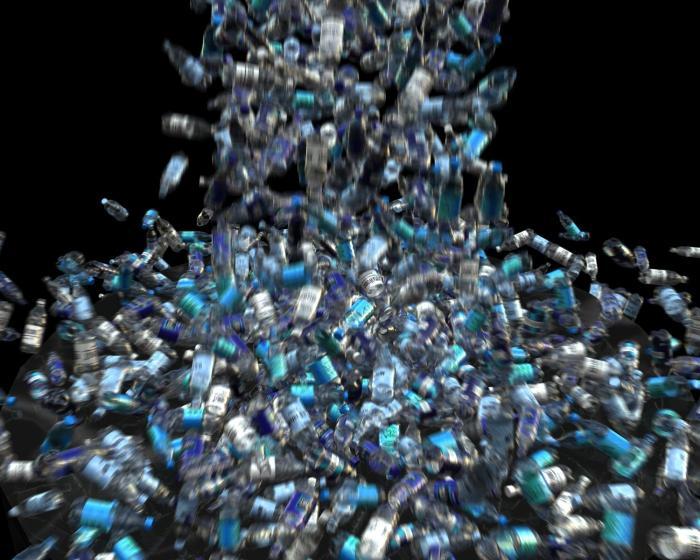 Before discussing plastic recycling, one should consider some characteristics of this material. Unlike metals for example plastic doesn’t keep its properties when processed for second use and its quality worsens.

Recycled plastic material cannot be used to manufacture the same products that were recycled. Plastic obtained of recycling bottles for example, cannot be used to make bottles again. What can be made are food packages which later are to be used for manufacturing pipes. Furthermore, plastic has certain exploitation period depending on what products were made of it.

An important particularity about processing plastic waste is the wide variety of their structure and contents. Their density can vary from very low to very high and their properties can also differ considerably. That is why plastic recycling needs a very precise sorting.

The first stage of the recycling process of plastic is sorting the waste. This is necessary because of the variety of plastics according to their structure and composition. If different types are mixed, the properties of the new products will be differ and the quality will worsen. 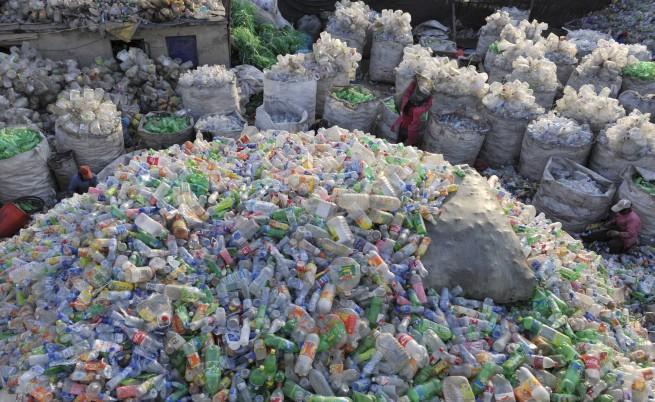 Sorting is performed at special sites located close to big collection depots or near recycling factories. After being separated in groups of similarity, plastic waste is broken to pieces.

There are several ways to do so. Big pieces are sawed. Smaller waste is chopped with a special machine with rotating blades. Another technique is agglomeration – pieces are funded together through heating and then are quickly cooled and cut. However, this method gives heterogeneous and rough material.

Extrusion is a process of obtaining homogeneous mixture through warming and putting the supple material in a special matrix that converts it into stripes. After cooling them in water bath, they are made into pallets for new production through the process of palletization.

New production methods include injection moulding, forming and blow moulding. Injection moulding consists of application of a determined quantity of the polymer to a pressing mould through a nozzle. This is how plates, cups and similar articles are produced.

Closed containers such as bottles are manufactured by blow moulding. The parison is placed in a matrix of a certain shape and is expanded to the necessary size and outlook with compressed air.

Forming is a more complex process including varied technologies. In general terms it uses the property of plastic to become supple when heated and solid when cooled. However, different techniques are used.

Infrared heaters, fire, hot air can be used for heating. Forming method can also vary – warm, cool, using vacuum, pressing, spritzing, using stripes. When the needed shape is obtained, it should be immediately cooled off.

Why is it necessary to recycle plastic

Let’s take for example the plastic bags in shops. If they’re buried in a dumping ground or if wind carries them freely in nature they shall eventually decompose and release harmful substances. This happens in a period of between 400 and 1,000 years. That causes their long-term negative effect to prevail over their short-term usefulness. 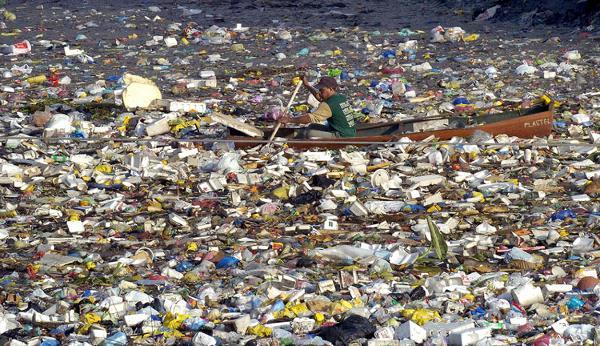 However mass and serious the issue of plastic bags may be, it only constitutes a small share of the general plastic pollution worldwide. There are nearly 8 million tons of plastic that end up in the oceans every year – mostly coming from the continents but also from ships.

70% of this waste falls on the seabed while the resting 30% cover the surface preventing sunlight from entering and thus disturbing the ecosystem of big regions and suffocating sea creatures.

Many animals swallow plastic by mistake taking it for food, even in deeper areas. Actually this is not only valid for fish in rivers and oceans but also for land mammals, birds, turtles. Plastic often kills animals blocking their digestive system and provoking internal haemorrhages.

Another issue is that the toxins that poison the animal world end up in human food through the food chain. Bisphenol A, as well as PS oligomer are extremely toxic. They affect hormones, damaging the reproductive system.

All this information can serve as an explanation why advanced countries develop plastic recycling networks based on ecological arguments.

Nevertheless, the business point of view is not as unambiguous as the ecological. The complexity of the plastic recycling processes makes it sometimes more profitable to obtain plastic from raw materials than from recycling.

Recycling plastic of products for domestic use

There is a complete network for collecting and recycling plastic both from industrial and domestic sectors. Waste from production is mostly generated when big quantities of products are processed or manufactured. Plastic waste from these processes tend to be homogeneous, clean and easy to recycle. 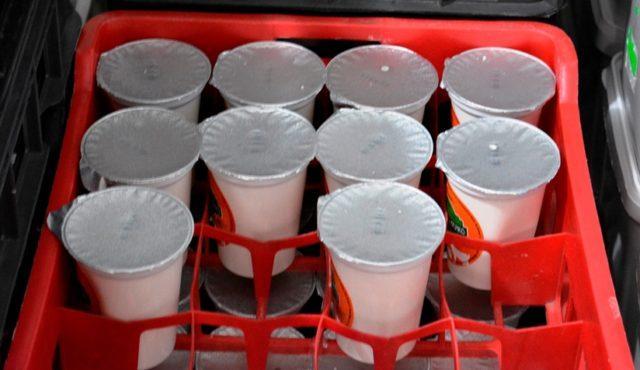 As far as it concerns the domestic sector, people should know that their determination for recycling is not enough and they can hinder the process instead of facilitating it. Domestic plastic waste contaminates and it could literally sabotage the process.

For example, a dirty yoghurt bucket cannot be recycled; if you leave a cap left on a plastic bottle, you mix the types of plastic, harming the whole process, etc.

It is a serious issue because most of the domestic plastic waste is mixed with food rests or chemicals from the detergents on bottles for example.

All of that promotes a discussion between the professionals if domestic plastic waste shouldn’t be directly burned. Recycling is not an easy process in itself and further obstacles are put. Given that, burning is a good option for the business because the process releases abundant calories.

The system is made of international identification coding symbols for each type of plastic. Each code represents a triangle of three arrows and a number in the middle.