Benefit for you, benefit for nature – join the cause!

Benefit for you, benefit for nature – join the cause!

Waste recycling helps solve serious environmental problems and brings benefits to the economy. It is not by chance that the European Union has clear directives for Member States on active waste treatment. Moreover, in some of them there are dangerous substances that, if they fall into nature, are harmful. 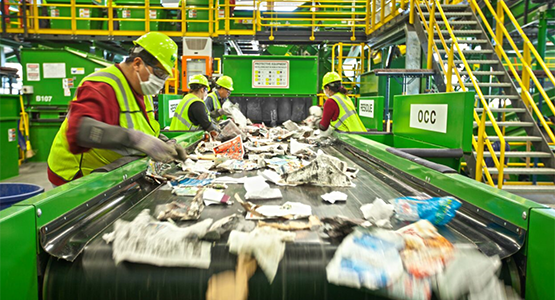 In acidic and other processes, gases are released, poisons permeate the soil, and through groundwater pollute the drinking sources, the harvest, the rivers, the seas. In addition to saving these risks, processing also reduces the amount of waste.

Waste reduction is by no means insignificant – according to some estimates, only so-called electronic garbage – already unused computers, monitors, televisions, telephones – is 50 million tons per year. Do you imagine them piled in one place ?! They say that if they load them on trucks and these trucks are arranged next to each other, they will cover half the circumference of the equator. Adding electrical equipment, glass, paper, etc., the problem of accumulated waste appears to be very large.

In some countries there are fines if they are not reclaimed. In most cases, however, the incentives are emphasized – secondary raw materials are purchased. Therefore, there is a developed system for the purchase of waste both from the industrial production sector and the companies, as well as from the households.

Anyone can take advantage of organized waste purchases – scrap cars are being bought out, unnecessary electronic and electrical equipment, black and non-ferrous metals, paper, glass, plastic. So you can take up to 1000 BGN for your useless old car.

You may not have thought of it, but even in our daily stuff there are precious metals – in wires, pipes, and so on. Or our so-called batteries and accumulators – they contain gold, silver, nickel, lead, mercury, highly toxic cadmium.

Recycling directly reduces CO2 emissions. How? By saving energy that would go, for example, to extract ore, extract the metals from it, and make a new product. This energy saved in aluminum reaches 95 percent, with copper up to 85. It is less steel, but it is quite substantial – up to 74 percent and 60 percent respectively. This unused energy saves 200 million tonnes of CO2 per year in the European Union alone.

In all this, the processing does not change the properties of the metals, they can be processed many times, retaining their characteristics, their physical and chemical properties. Separate resources are also saved, which are not inexhaustible – say, the iron ore in the steel industry, the aluminum mining bauxite, and so on. 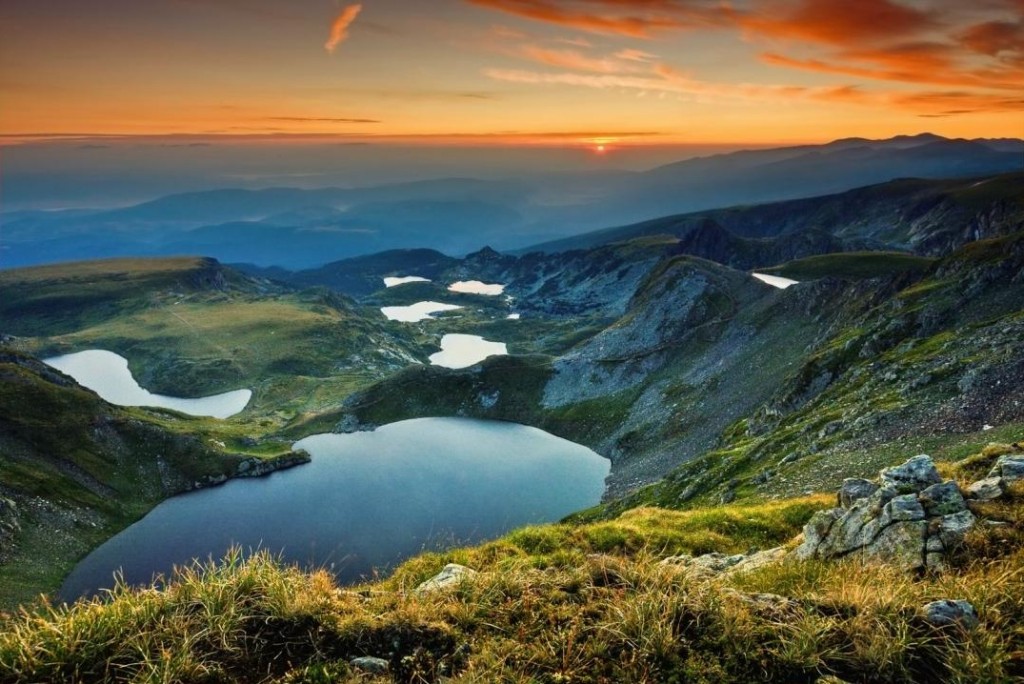 Water is also saved – a resource that is especially valuable, which is decreasing and, as it is known, more and more areas of the world are dehydrated, becoming deserts or semi-deserts, almost unfit for habitation. Recycling saves up to 74% of the water that would be used to make primary products. In general, recycling reduces our interference with ecosystems, the breach of which, sooner or later, leads to cataclysms.

Let us not forget the economic effect – reducing production and transport costs, creating jobs, avoiding the rise in commodity prices.

Waste recycling can look like this: direct benefit to you – you get money when buying secondary raw materials; Long-term benefit to nature, as well as the economy. It is a question of ecological and economic culture to participate.